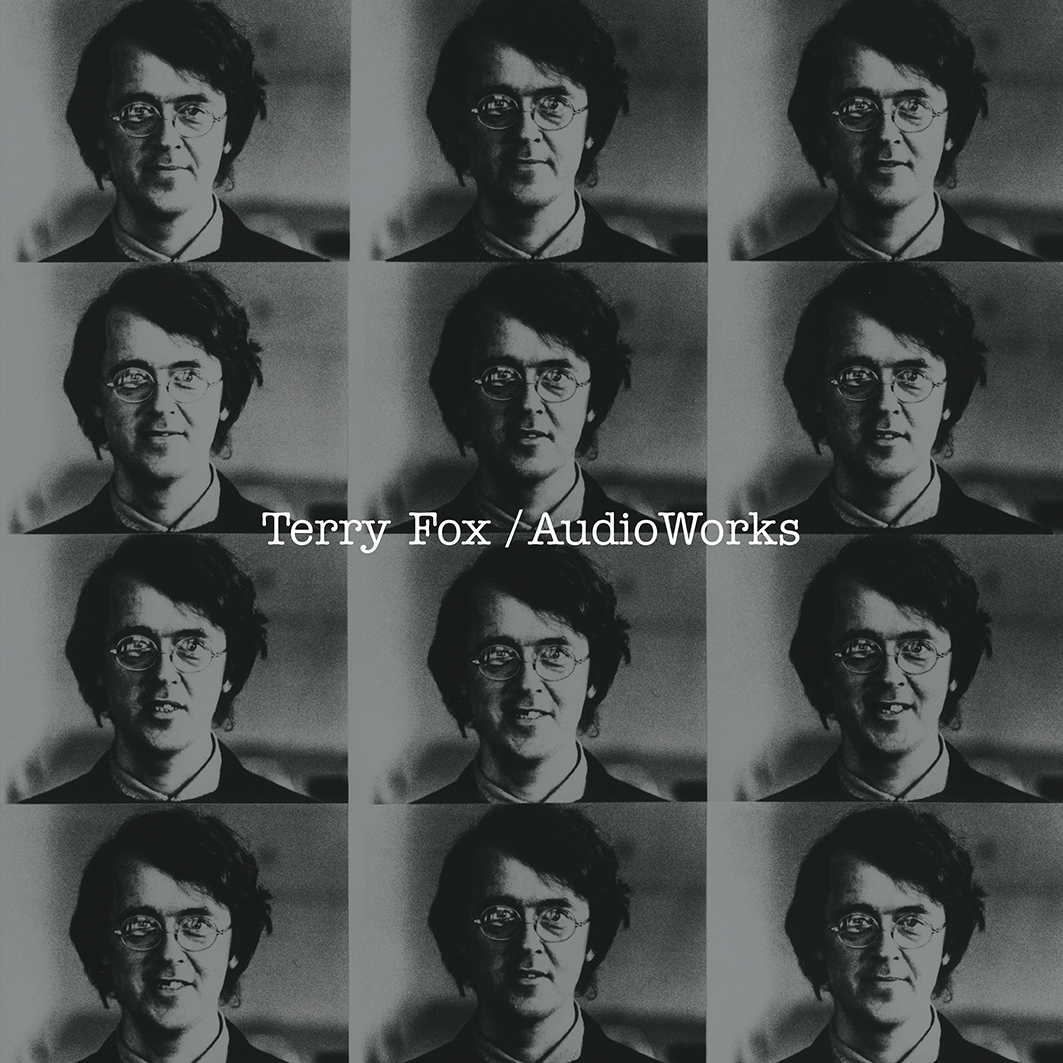 In collaboration with Maurizio Nannucci

Terry Fox (1943 Seattle / 2008 Cologne) was one of the leading pioneers of American Body Art and Conceptual Art. He became famous in the Seventies with performances and installations, which took their point of origin the transformative processes of materials, and in which he used his own body as a medium for exploring often extreme psychological and physical experiences. With his lifelong exploration of sound and space, Terry Fox was also one of the pioneers of contemporary Sound Art.
Terry Fox belongs to those artists of the 60’s and 70’s who radically rejected traditional art forms and sought new forms of artistic expressions. In numerous installations, performances and street events he directed attention to everyday phenomena and aspects of social existence. He researched unknown or little regarded aspects of energy in substances and materials, most especially sound and vibration. Since the 80’s Terry Fox composed objects, language, acoustic and process-oriented events into multilayered images in space and time. In his later years quiet sounds at the limit of audibility became more and more prominent.
This collection of Terry Fox AudioWorks was published in 1983, during the time he lived in Florence, by Maurizio Nannucci in the Recorthings series of audiocassette. Recorthings is a record label linked to the activities of Zona Non Profit Art Space (1974/1985) and to the broadcasting program Zonaradio (1981/1983).