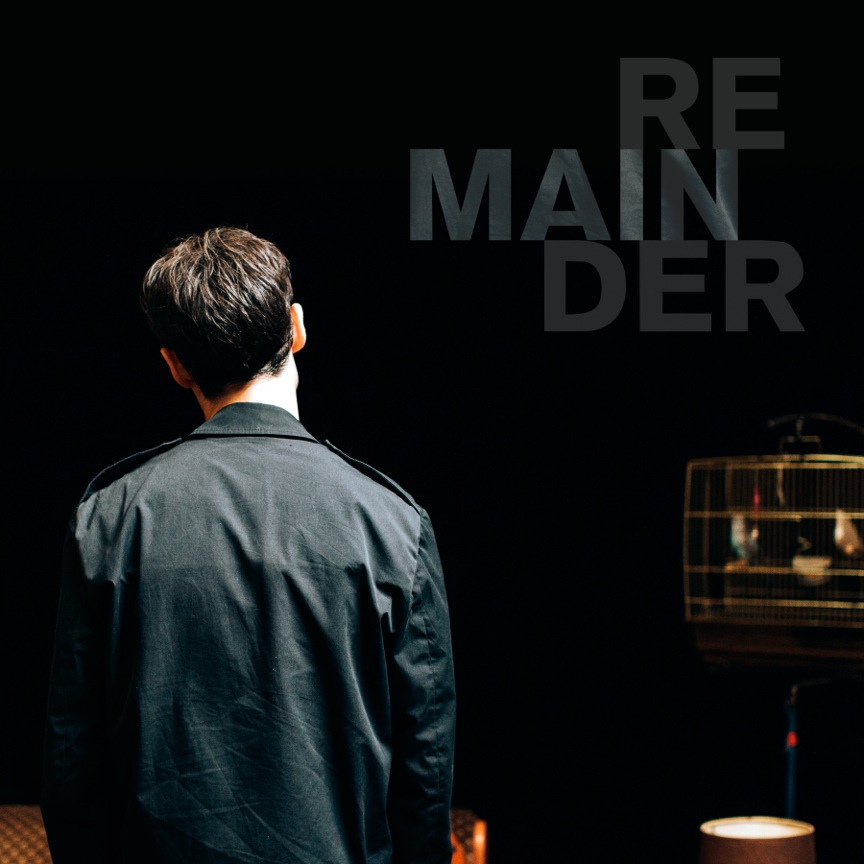 “Composition was about shared moments, a steady process of improvisation and interaction. They watched Remainder on loop until the sounds they were creating were an equal partner to the other aspects of the film and the life of its characters. Omer Fast describes the music as possessing the capacity to step into the gaps of a room, in between his characters who have somehow lost their own connection with society.”
From the extensive liner notes by Thomas Venker