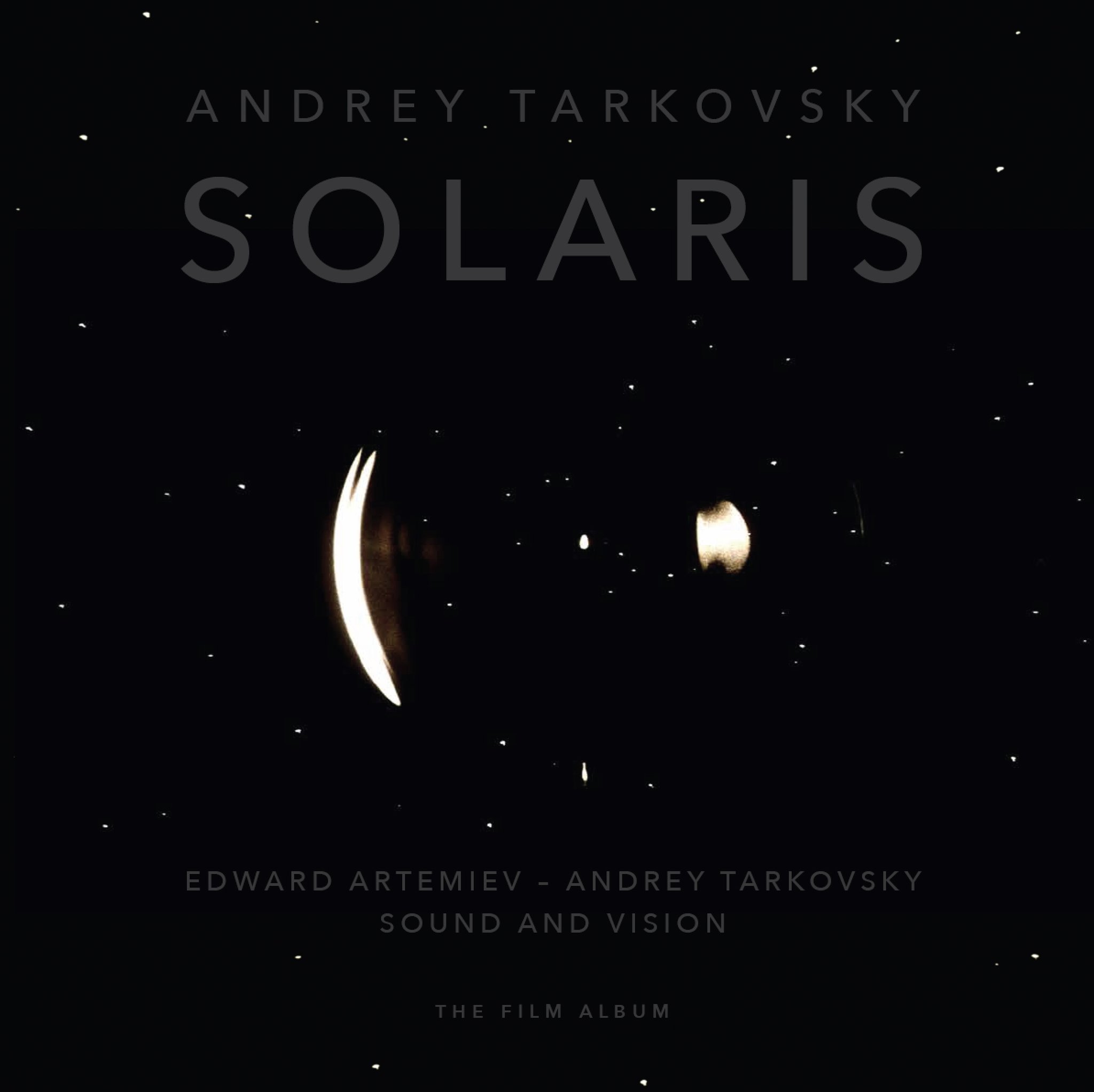 Song Cycle Records is pleased to announce the release of Solaris. Sound And Vision – The Film Album, a collector’s edition book that includes the exclusive photo book with unreleased images of the movie set and essays about music and cinema of the duo Artemiev/Tarkovsky, and the soundtrack on CD realised by the great Russian composer Edward Artemiev for the Andrey Tarkovsky’s masterpiece film Solaris (1972).